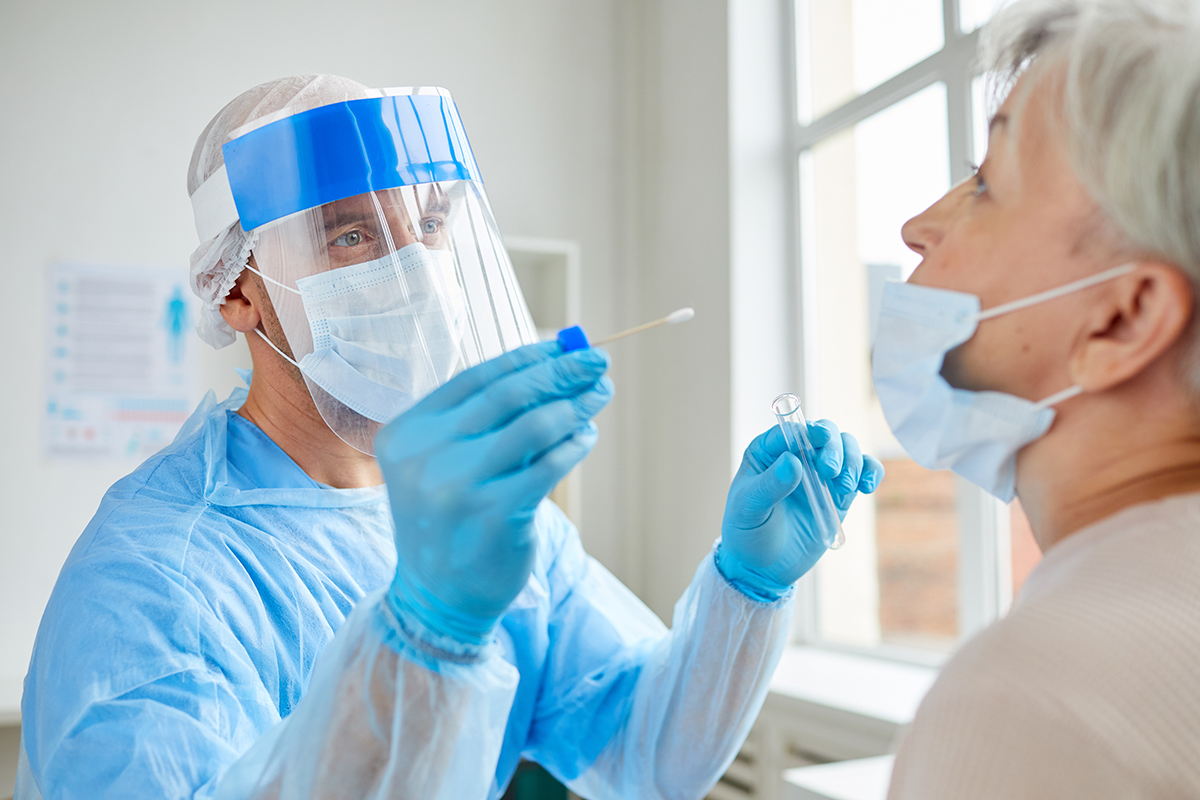 Eurofins is making new assays for the identification of B.1.1.7 (UK) and B.1.351 (South Africa)/B.1.1.248 (Brazil) variants with a one hour run time available for free to public health institutions who do not have capabilities to rapidly identify the presence of these variants.

SARS-CoV-2 belongs to a group of RNA viruses that exhibit spontaneous mutations. Some alarming variants have recently been identified including: The new lineage B.1.1.7 first identified in South England and the lineages B.1.351 and B.1.1.248 initially discovered in South Africa and Brazil, respectively. All of these variants appear to be more infective.

Next Generation Sequencing (NGS) is generally used for detecting new mutations of the virus as part of epidemiological studies. However, NGS typically takes three to five days. This is often too slow to identify carriers of the new variants so that their contacts can be isolated and tested as a matter of priority to stop the spread of these variants in regions where they are not yet prevalent.

Eurofins Technologies and Eurofins Genomics now offer kits and primer and probes sets to identify the new variants. The GSD NovaType SARS-CoV-2 Detect & ID available in Europe only is a Real-Time RT-PCR test for the qualitative detection of SARS-CoV-2, and the subsequent identification of B.1.1.7 and B.1.351/B.1.1.248 variants. The product has been validated as a two-step workflow with a CE-IVD marked diagnostic test followed by an identification step (Research Use Only “RUO”). Alternatively, laboratories can choose to request just the RUO identification kit GSD NovaType SARS-CoV-2 ID.

Eurofins’ global network of clinical laboratories is continuously monitoring the emergence of additional SARS-CoV-2 variants of concern and expects to be at the forefront of launching additional kits to detect those due to its unique integration of capabilities across laboratory testing, primer and probe design as well as IVD kit development. An updated version of NovaType able to detect and distinguish additional variants is expected to be released mid-February.

Scroll Back to Top